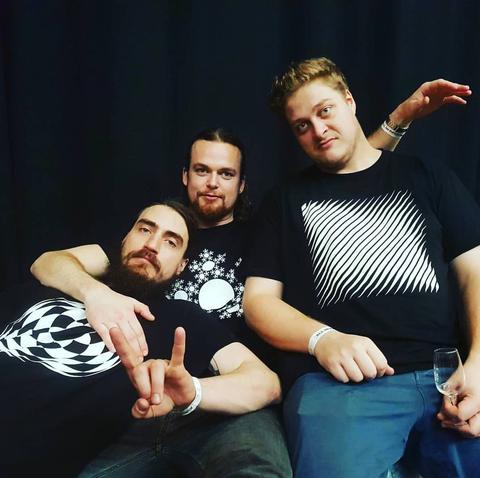 WHO IS GAMMA BREWING COMPANY?

Gamma Brewing Company, founded in 2015, is a Danish craft brewery situated in Gørlose which is just north of Copenhagen. The brewery essentially owes a major fraction of the popularity and fame that it is presently basking under to its four founders, who also happen to be seasoned bartenders and homebrewers. It is principally their love for the beverage and its versatility that inspired them to start a brewery of their own and reach out to more and more people with an intriguing menu of gratifying beers that are both delicious and aesthetically-pleasing

If you are an ardent beer lover and have explored innumerable breweries, then you will know that in order to make good beer, only being passionate about the drink is not sufficient. However, what distinguishes Gamma Brewing company from the rest is, they ensure that every kind of beer that makes it to their catalog is characterized by virtues of authenticity, unsurpassed taste and most importantly, quality. Trust when we say that bringing together all these qualities in every glass of beer thay is served in a brewery is not a cakewalk!

Gamma Brewing co. 'its all about flavor'

As opposed to its contemporaries, Gama Brewing company is all about the flavors and not trends. This fairly explains why the brewery boasts of having three major kinds of beers, namely sour beer, hoppy beer and dark beer on its list. This implies that regardless of how many times you have their beer in a month, you will never get bored and there will always be an element waiting in the corner to surprise your pallet. If you aren't quite familiar with the names of the beers we just mentioned in the preceding lines, then here's an overview for you to decide which of them do you like the best.

• Dark beer- Dark beers are fundamentally rich in flavors; meaning, the moment you take a sip of it, the dominant notes will hit and linger in your mouth for a while. Both the color and strength of the beers is attributed to their style of roasting, which is a bit more complex and richer than the rest. Also, dark beers contain higher levels of alcohol than light beers.
• Hoppy beer- In a glass of hoppy beer, it is the overpowering flavor and aroma of hop that will stand out. The taste of the hops can be fruity, exotic, citric, floral or earthy based on its type. All beers have hops in them but, in the ones that are particularly tagged as "hoppy" their concentration is naturally more.
• Sour beer- Sour beer is actually the oldest variety in the history of beers. The wild bacteria and yeasts used during pasteurization and sterilization is what imparts them the taste. 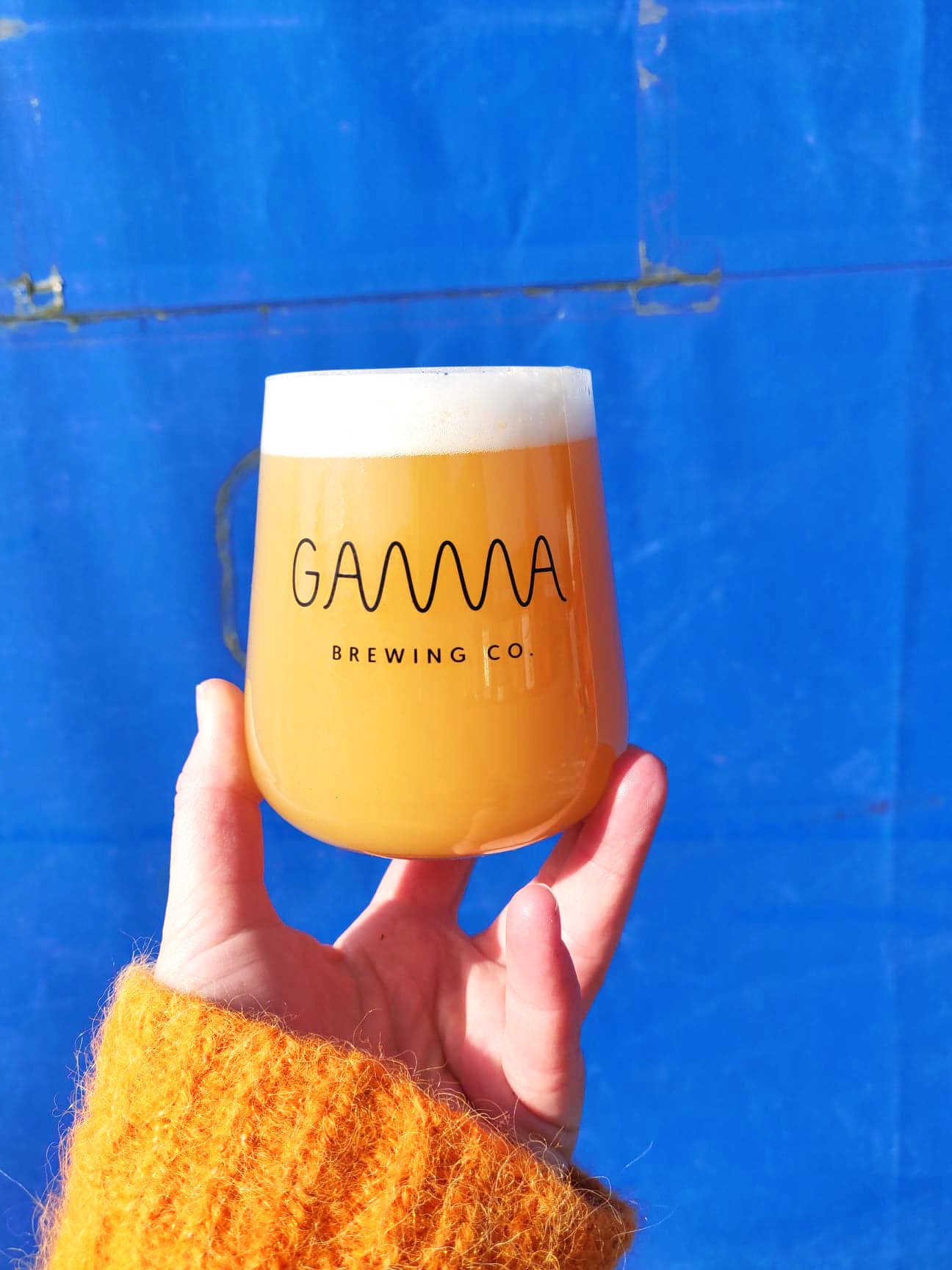 As of now, the beers produced by Gamma Brewing company is available in various craft beer bars in Copenhagen and Aarhus but, in due time, the bottles will be extensively sold on a wider scale. The brewery takes pride in its art of making beers because it prioritizes quality and commitment of constantly improving and incorporating innovations with a tendency to experiment with hops and curate something that people have never tasted before.

Gamma Brewing Company
Founded in 2015
Based in Gørløse