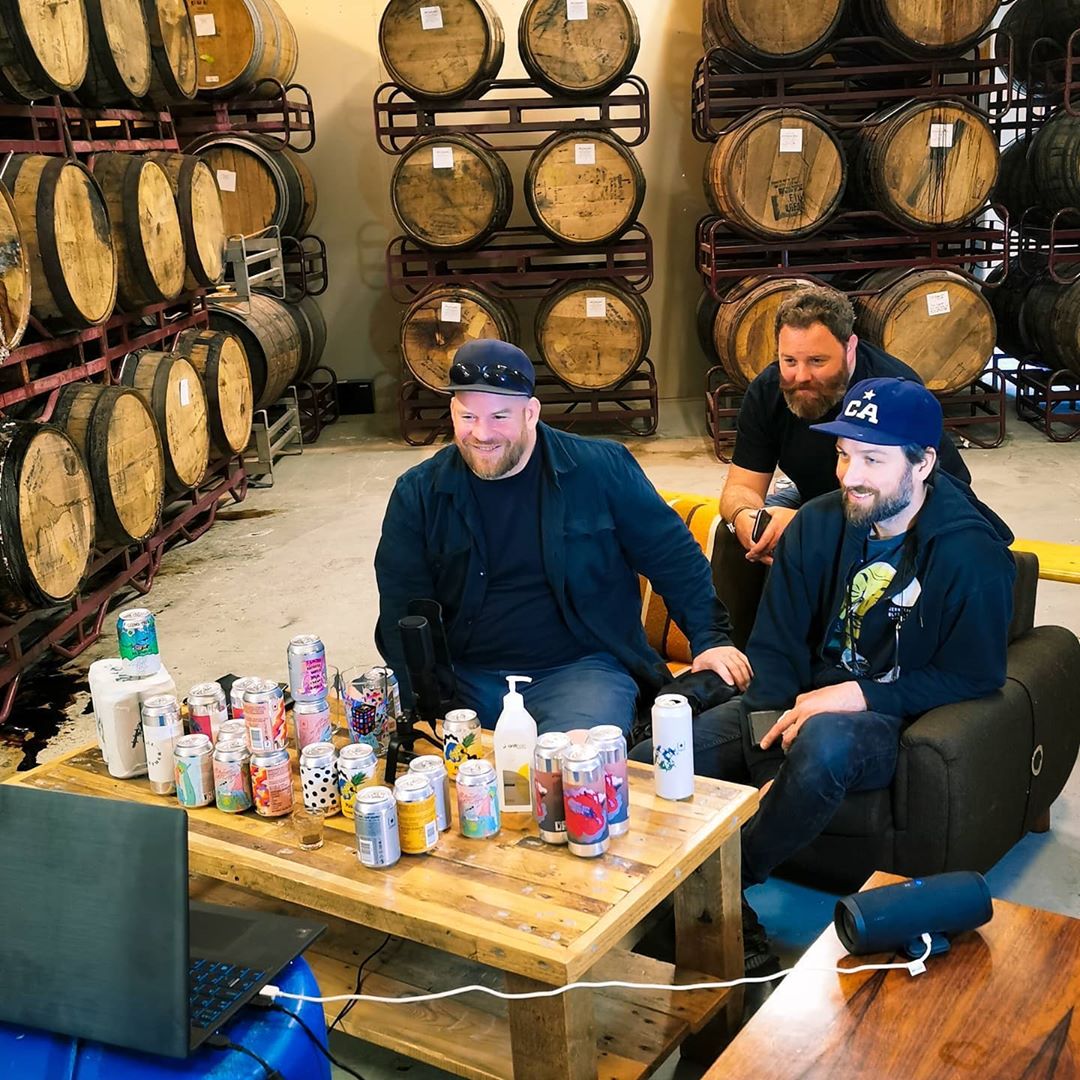 Lervig is a craft brewery located in Stavanger, Norway. This independently owned and operated brewery is easy to find thanks to the sprawling black and white painting of a common hop plant on the side of the building. Hops are the flowers used in beer making that give the beverage its bitterness and flavor as well as act as a stabilizing agent in the brew. It’s fitting then, that this plant would adorn the walls of the Lervig brewery, which aims to produce some of the best beers in the world 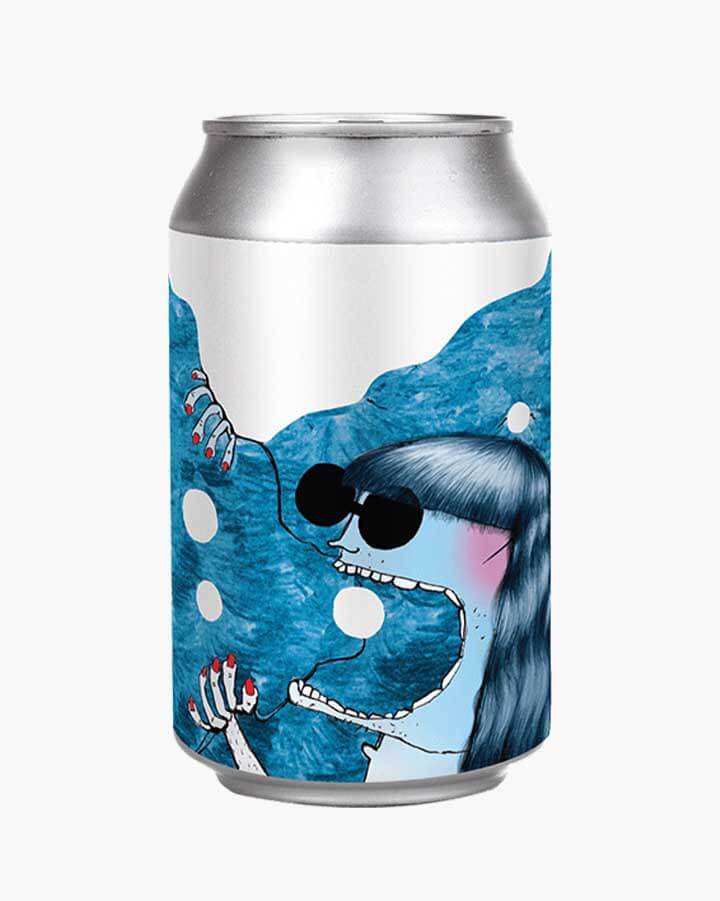 Lervig was founded in 2003 in reaction to the closing of the local brewery Tou. When Tou closed its doors to move 20 km away to Oslo, local residents were not pleased about the loss of the business. In response, residents of Stavanger decided to buy the old Tou building and re-open the brewery under the name Lervig, producing a pilsner beer for the town.

Since then, the brewery has seen a lot of growth. A large part of its success is thanks to Mike Murphy who was hired in 2010 as Lervig’s head brewer. Murphy brought his passion for craft beer to the brewery and started switching things up by creating new beer flavors such as Lucky Jack, which is one of Lervig’s most successful beers.

Murphy isn’t afraid to push his creations to the limit, either, and even collaborated with Evil Twin Brewing on a truly bizarre beer. The signature ingredients of their beer were frozen ham and peppers pizza and actual paper money. The Big Ass Money Stout was a bit of a joke meant to incorporate local Norwegian flavor. The creators leaned on Grandiosa which is considered Norway’s favorite pizza as well as the fact that Norway is one of the richest countries in the world for inspiration, and Big Ass Money Stout was born. Over the years, Lervig has partnered up with a number of other breweries on collaborations and is always looking for new inspiration.

EXPORT TO MORE THAN 30 COUNTRIES

Lervig has gone from producing a single local pilsner to putting out a wide range of fantastic beer. Crisp pilsners, pale ales, stouts, sours, and barley wines all grace the taps at Lervig today. Thanks to increased production and distribution, however, these tasty beers can be enjoyed in more locations than just Stavanger. Lervig brewery is doing so well that 50 percent of its production is exported across more than 30 countries. 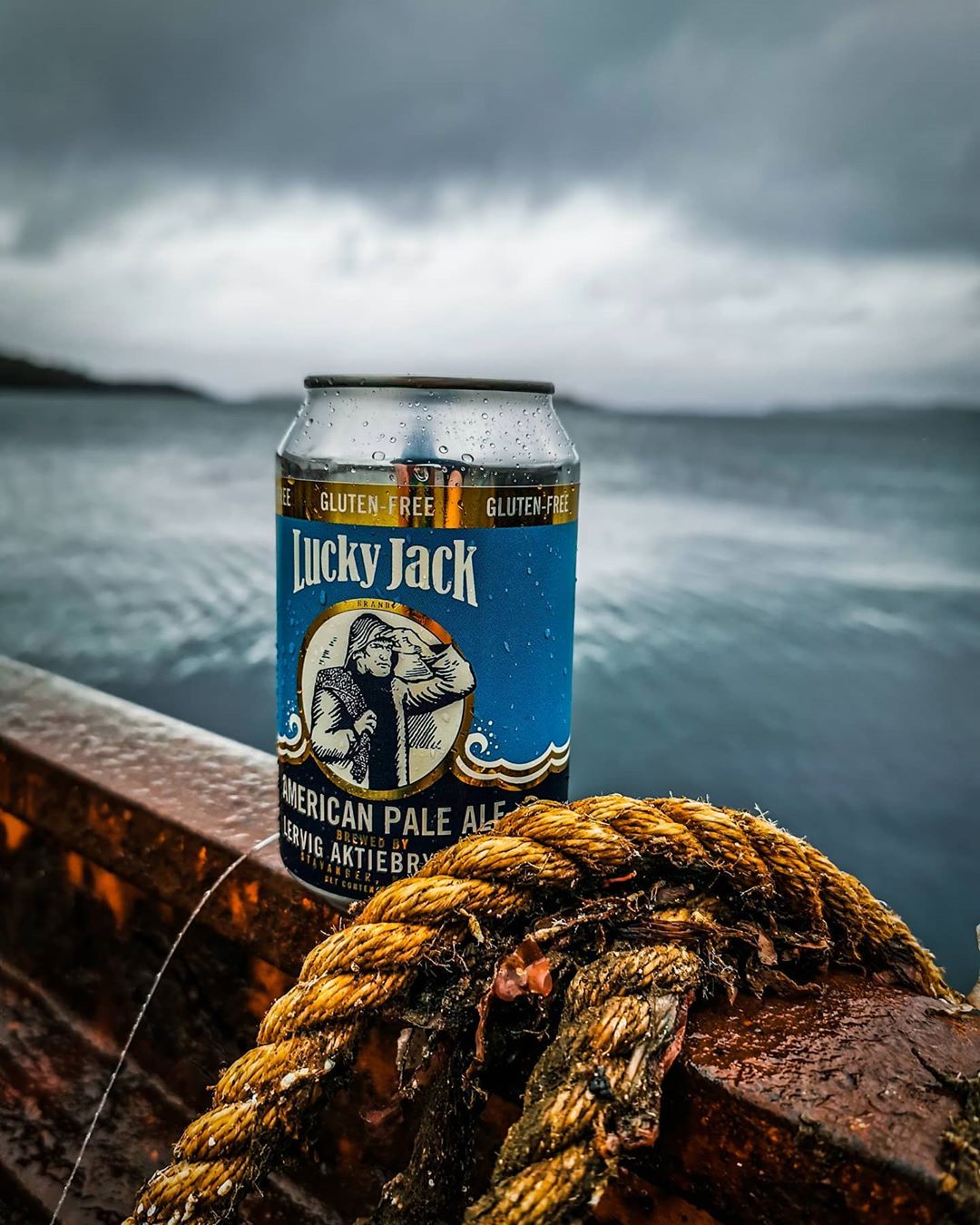 Today, Lervig has evolved into a leading craft brewery in Norway and Europe and has brewed more than 200 different beers since it opened in 2003. It was even voted one of the 100 best breweries in 2014 and 2017 according to Ratebeer.com. The company’s dedication to creativity even extends past the beer itself to the eye-catching cans the beer is packaged in. The cans display colorful works of art that will have you appreciating the can just as much as you appreciate the quality beer inside. 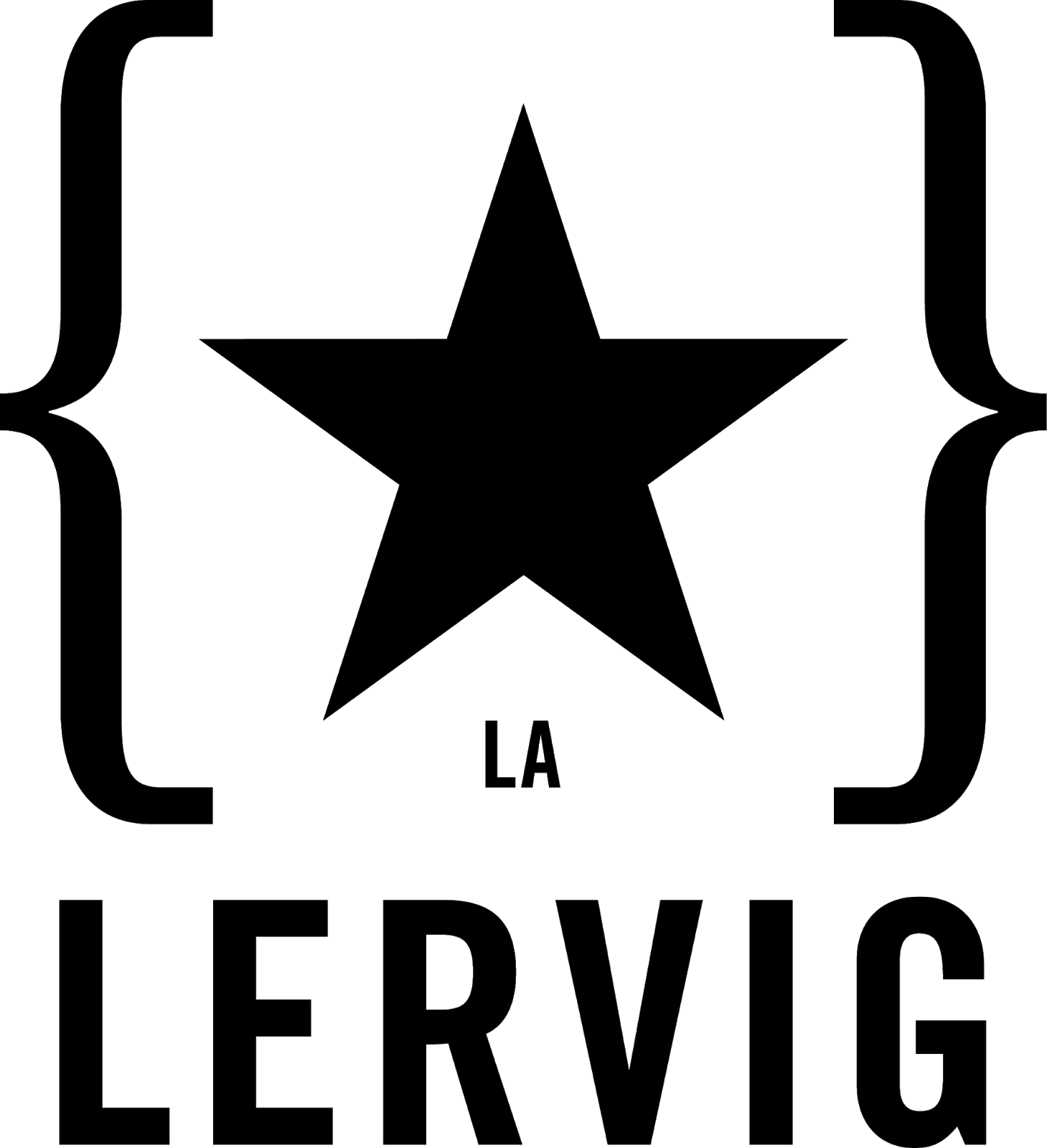 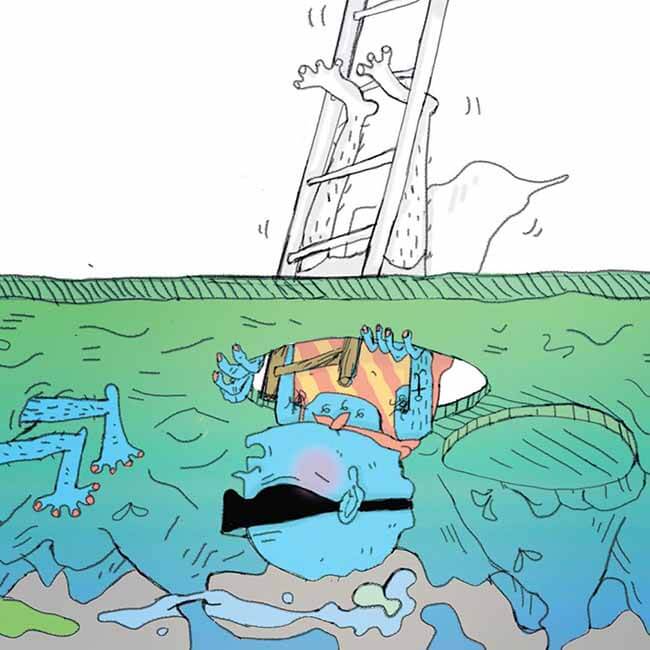